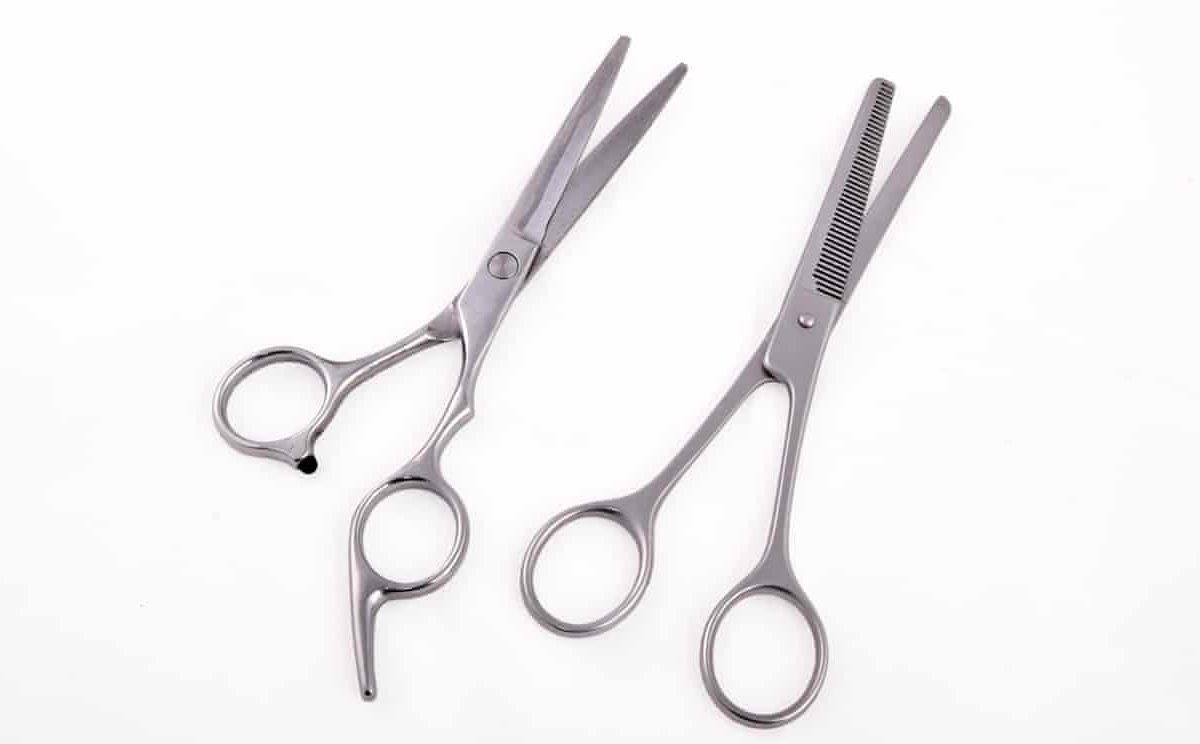 The Barber I’ve been going to for the last decade has closed its doors, so I had to look around for someone else that was close to home and would do a good job.

After searching Google, I found someone within three minutes from home.

I rang. It was an Italian voice on the phone saying, “yes, come around straight away”.

It turns out that he had only been operating the business for seven months. As I walked in, I noticed that he was open seven days a week and it seemed as though he was the only one there.

It turns out that he had been working for some else for the last fifteen years and thought it was time to launch out on his own—a bold move.

It turns out that he paid $50,000 too much for his premises and was stitched up with a bank loan at 7.5% interest.

He thinks he did well.

If he had used me as a buyer’s agent, I could have told him that the property he bought had been on the market for nearly two and a half years and they would have sold it at a heavily discounted price if it had been negotiated strongly.

I also would have been able to set him up with a 4.5% commercial loan through a broker/s with integrity. And he would have paid it off in ten years instead of sixteen without having to work seven days a week.

Buyer’s agents are not well known in Perth, and it is disappointing that hard-working buyers don’t know that we exist and could be securing a much better deal than they can by doing it alone.

It is for this reason that I choose to spend my time as a buyer’s agent looking after time-poor people who have limited knowledge of the market, and want someone to negotiate the best price for them and set up their finance in the best way.

Next time you’re thinking of purchasing a property, allow me to represent you as a Buyers Agent. I can help in selecting your property and negotiate the best deal for you. I’ll help make your property purchase stress-free and, quite likely, save you a bunch of money.

PS. It was a great haircut!

All articles by: client