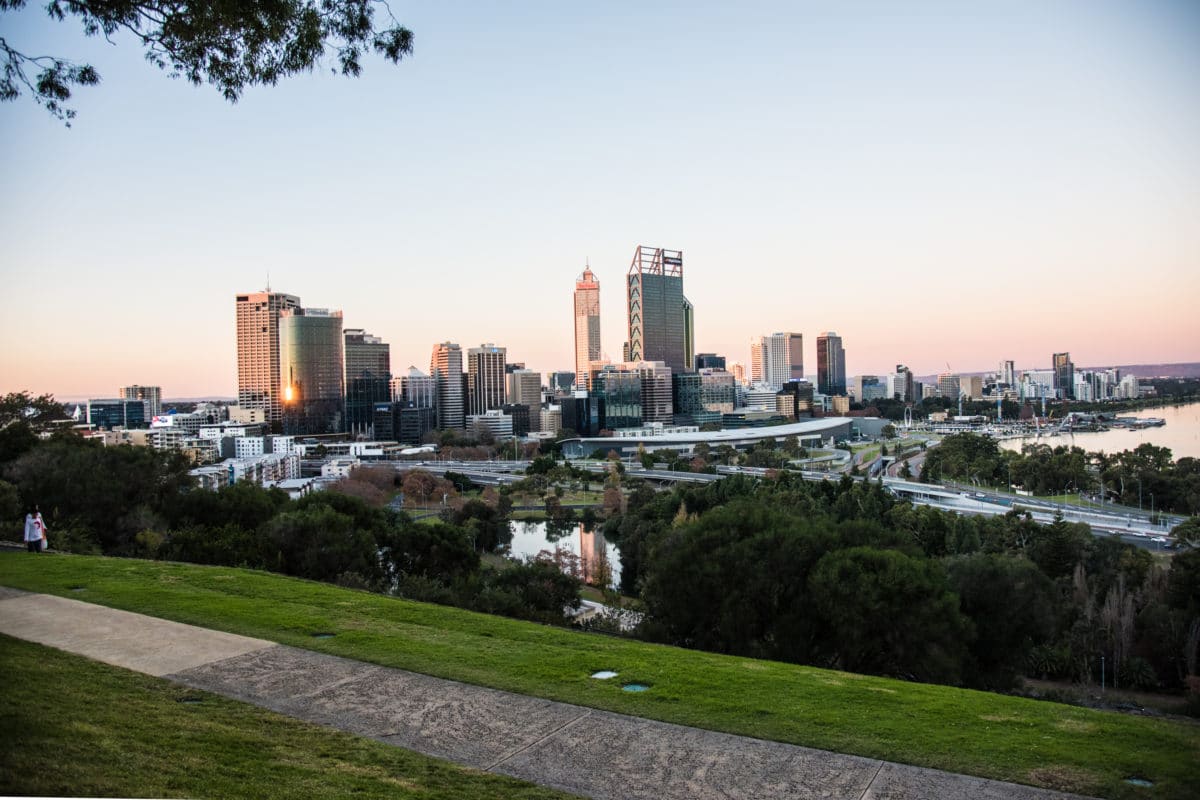 While Perth’s property prices have continued to fall throughout 2019, green shoots are appearing which suggest West Australian property slump could be close to its long-awaited end. Activity improved across both sales and rentals in Perth throughout October with the Real Estate Institute of Western Australia (Reiwa) data revealing Perth rental and sales activity on the rise by 2% in sales transactions and 16% in leasing transactions.

While WA’s housing fortunes aren’t rebounding as quickly as the Eastern States, REIWA Deputy President Lisa Joyce said it was encouraging to see the market activity lift across both sectors as well as improvements on all aspects of the rental market as well.

Core Logic’s latest home value index shows the rate of decline in dwelling values in Perth at 0.4% in October representing a slowdown in the rate of price decline as Perth trends towards a more stable property market.

Core Logic research director Tim Lawless said it was becoming increasingly clear the housing market was gathering pace off the back of lower mortgage rates and improved access to credit.

Demand for housing is responding to stimulus measures, including mortgage rates which are now lower than anything we have seen since the 1950’s and improved mortgage serviceability test following the recent reductions in interest rates. 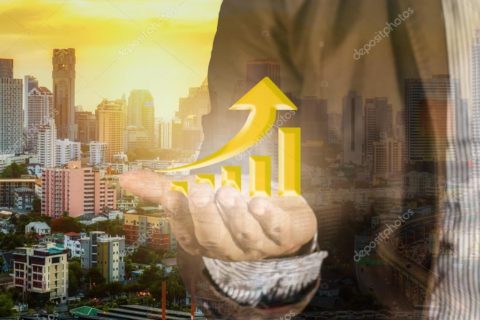 Perth Real Estate on the rise

In terms of a rolling three-month trend, Perth values recorded their smallest decline in 14 months according to the Core Logic data.

Lisa Joyce said this was pleasing to see and that in the coming months, Perth could expect to see a gradual improvement similar to the other capital cities in Australia.

She went on to say that although overall prices remained the same as the previous month, reiwa.com data showed that 26% of suburbs saw improvements in the median sale price.

She said there had been a lot of uncertainty surrounding the property market this year. While we are not seeing the significant shifts in levels we experienced during peak times, it is a positive sign to see the increase in sales and rental activity.

Perth remains favourable for buyers and investors at the moment. Joyce’s advice for those thinking of purchasing their first home, or trading up or investing, is to act soon. With indicators beginning to move, the opportunity to take advantage of the current conditions may be short.

All articles by: Clive Elliott